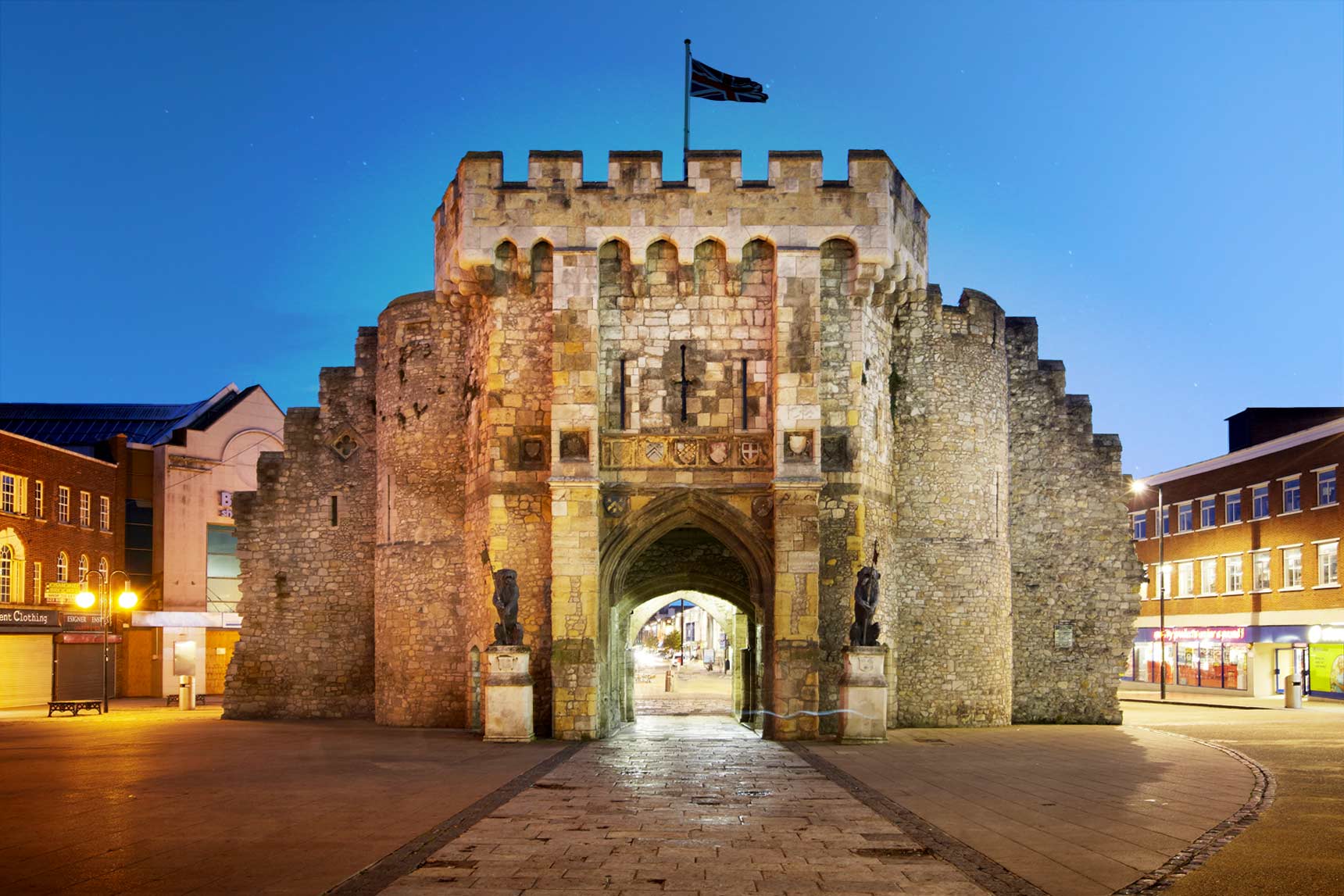 Clean Air Southampton was set up as a sub-group of Transition Southampton when our city was asked by our government to create a Clean Air Zone, as it is one of the ten most polluted cities in the UK. It is a campaigning group which networks and informs all concerned people and groups across the city. Its aim is to keep the issue high on the agenda and to work closely with the media and social media – highlighting new research and new solutions.

We work closely with the officers of the Council, the elected members and local and national organisations (such as Friends of the Earth). Anyone can work with us and we support the development of new ideas – we are currently supporting a PhD student who is developing low cost air quality monitors which will be deployed across the city and give us better information about air pollution hot spots.

Our biggest achievement to date is the organisation of a cycle study tour of the Netherlands (nine people representing the City Council (officer and elected), Sustrans, British Cycling, Southampton Cycling Campaign and Clean Air Southampton). We have produced a film to give a glimpse of what we learned.

Our next task is to work with the City Council on its newly-published ten year cycling strategy  to encourage a bigger spend on cycling infrastructure and to help with the change of attitude required to put walking, cycling and public transport at the top of local transport priority.

We are also supporting local residents’ groups to measure air quality using diffusion tubes supplied by Friends of the Earth, which helps to give them a focus about road design and safety, as well as protection of children’s health.

MiT note: The initiative has a clear vision (“Clean Air Zone”) and works to promote a “closer collaboration between local officials, councillors and groups of residents”. They are “creating dialogue across a wide cross-section of actors”. Interest for phase 2. They are surely up to become a pilot.