What is the MiT
project about and
why it is important

An innovative project stemming from the Hubs group in partnership with Transition Network to create a clear framework for how Transition groups and municipalities can create sustainable change together.

This project has been collaboratively designed across borders and will map existing experiences of effective and systemic-change collaboration between local authorities and transition initiatives, worldwide.

Our theory of change for this is inspired by the increasing evidence that top-down approaches alone cannot achieve sustained behaviour change. As new approaches arise through bottom-up experimentation, effective sharing of learning and inspiration is critical to supporting replication, evolution, scaling up and ultimately enabling us to reach a tipping point whereby the emerging culture becomes the new normal. 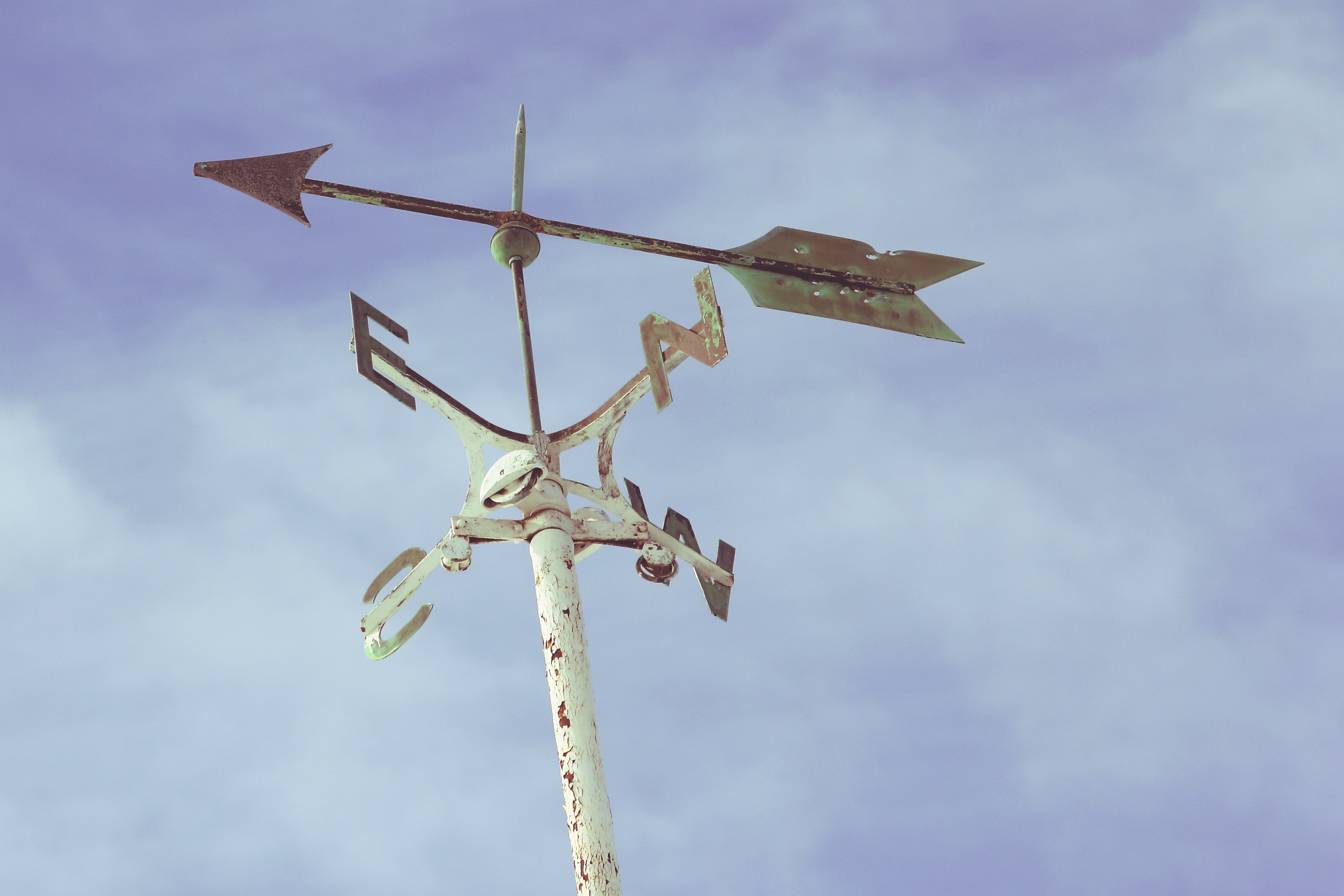 From the Transition Movement we see many examples of engaged communities working for positive change who feel unsupported, even blocked, by local government. We see many municipalities with positive goals and a determination to act who are struggling to build genuinely collaborative relationships with local citizens.

A few communities and municipalities are experimenting with Transition-inspired approaches and tools to help them move beyond the current paradigm, align around a strong place-based vision and collaborate to create sustainable change. 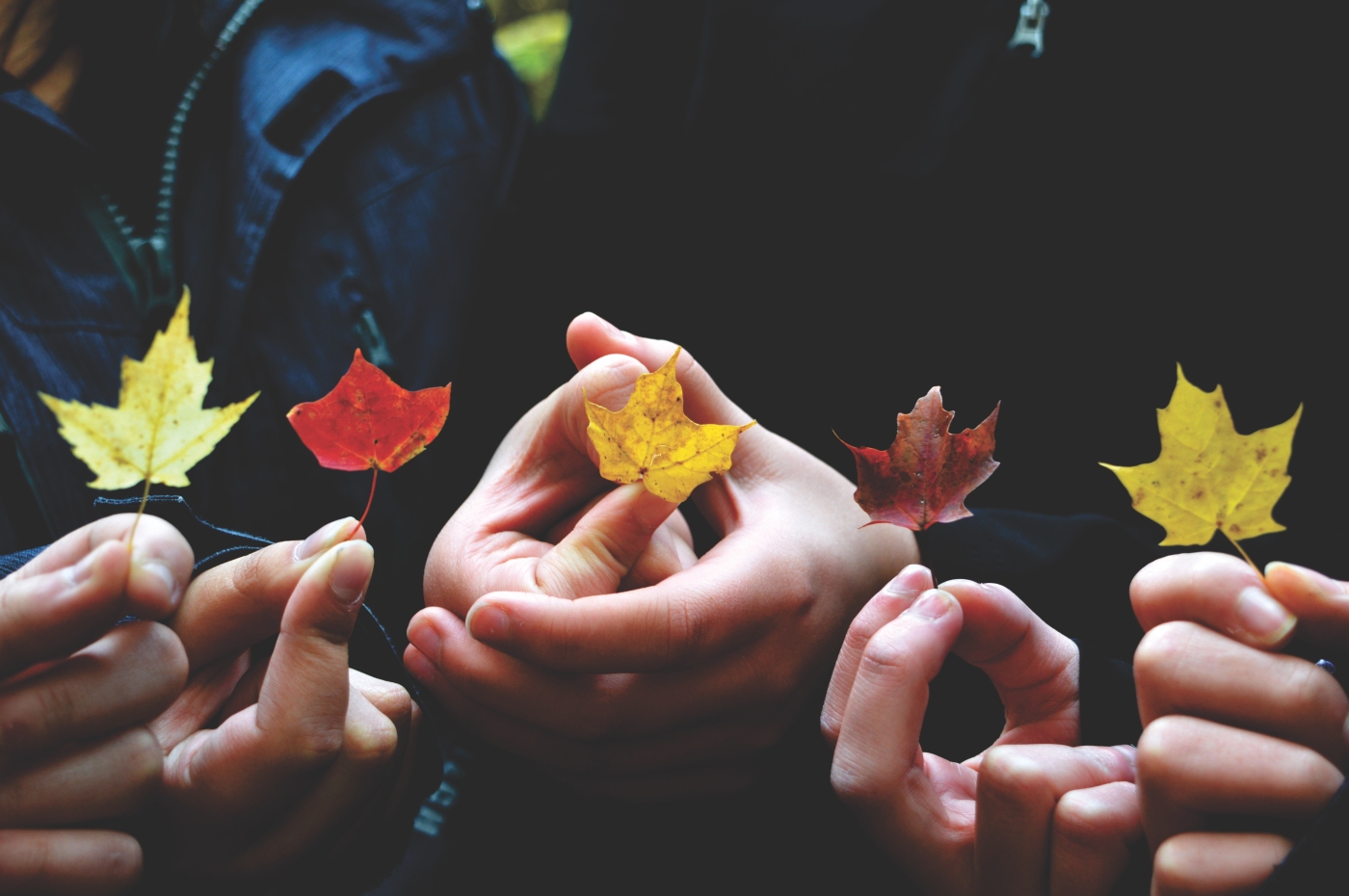 Overcoming the challenges, together

However, this ground-breaking and potentially hugely impactful work is largely unsupported, isolated and invisible – valuable knowledge and experience is not being shared, built upon or disseminated.

We have therefore launched the Municipalities in Transition project because we want to create a clear framework for how Transition groups and municipalities can create sustainable change together.

We will establish a developing evidence base; and a vibrant international community of practice which will support more municipalities, communities and decision-makers to engage with Transition-inspired approaches for sustainable change grounded in local needs.

We seek to support systemic change, by fostering values, and frames that encourage a cultural shift from separation to collaboration.  We have considerable relevant experience and networks to draw upon when implementing this project approach – it is the philosophy which underpins the international spread and evolution of the Transition movement.