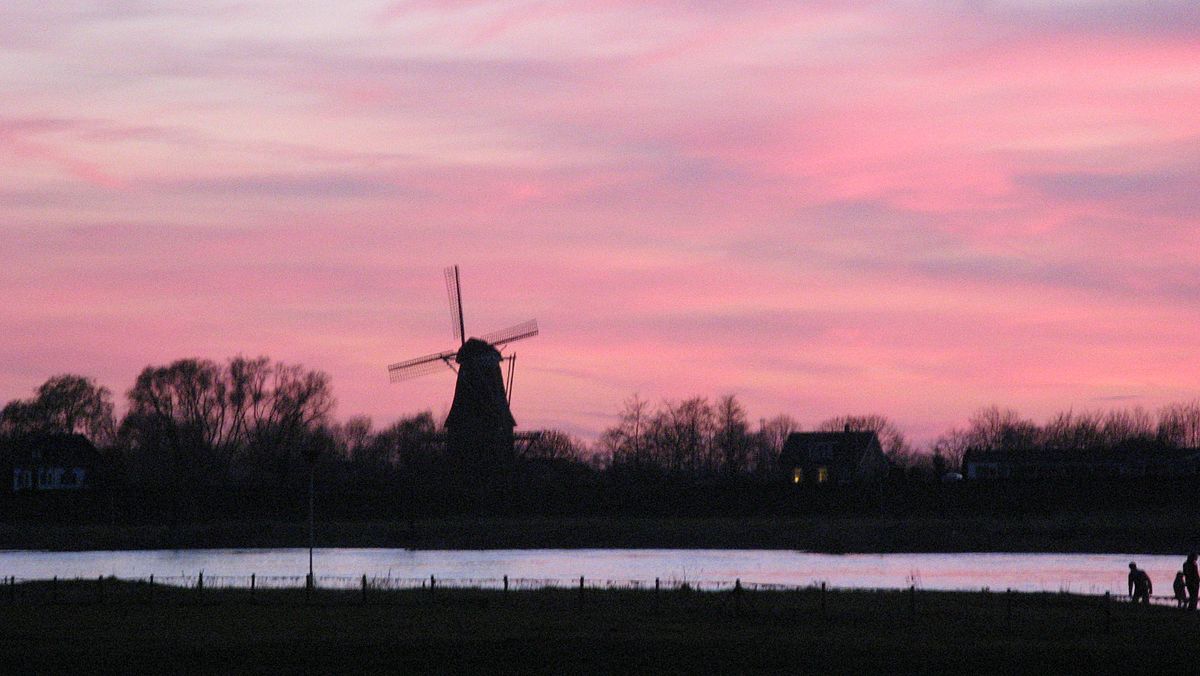 The Aardehuis project in Olst is a sustainable living project with 23 houses (of which 3 are rental houses) and a community building.

The Aardehuis project in Olst originated from a cooperation between Transition Town Deventer and another project. One of the initiators of the project, Paul Hendriksen, was active in TT Deventer and in the Dutch national hub for a long time. The project’s vision is to build, work and live in harmony with nature, in connection with each other and as an inspiration to the rest of the world.

A sustainable neighbourhood of 23 self-sufficient houses in which all aspects of sustainability are combined was completed in 2015. The Aardehuis project was featured in the book 21 Stories of Transition, so you can read more about it on the website of the Transition Network:

The municipality became an active partner in realising the project. The idea was to have the neighbourhood built by its future inhabitants as well as by volunteers. This was officially not allowed, but the municipality’s involvement helped to make it possible anyway. A precedent has now been set for other initiatives that want to follow the same procedure.

MiT note: It is a sustainable living project, where the municipality, transition initiatives and other partners are involved. Interesting for phase 2 (to understand the kind of relations and organization established between  the partners) and for pilot (with the advantage of being an universe easy to delimitate).