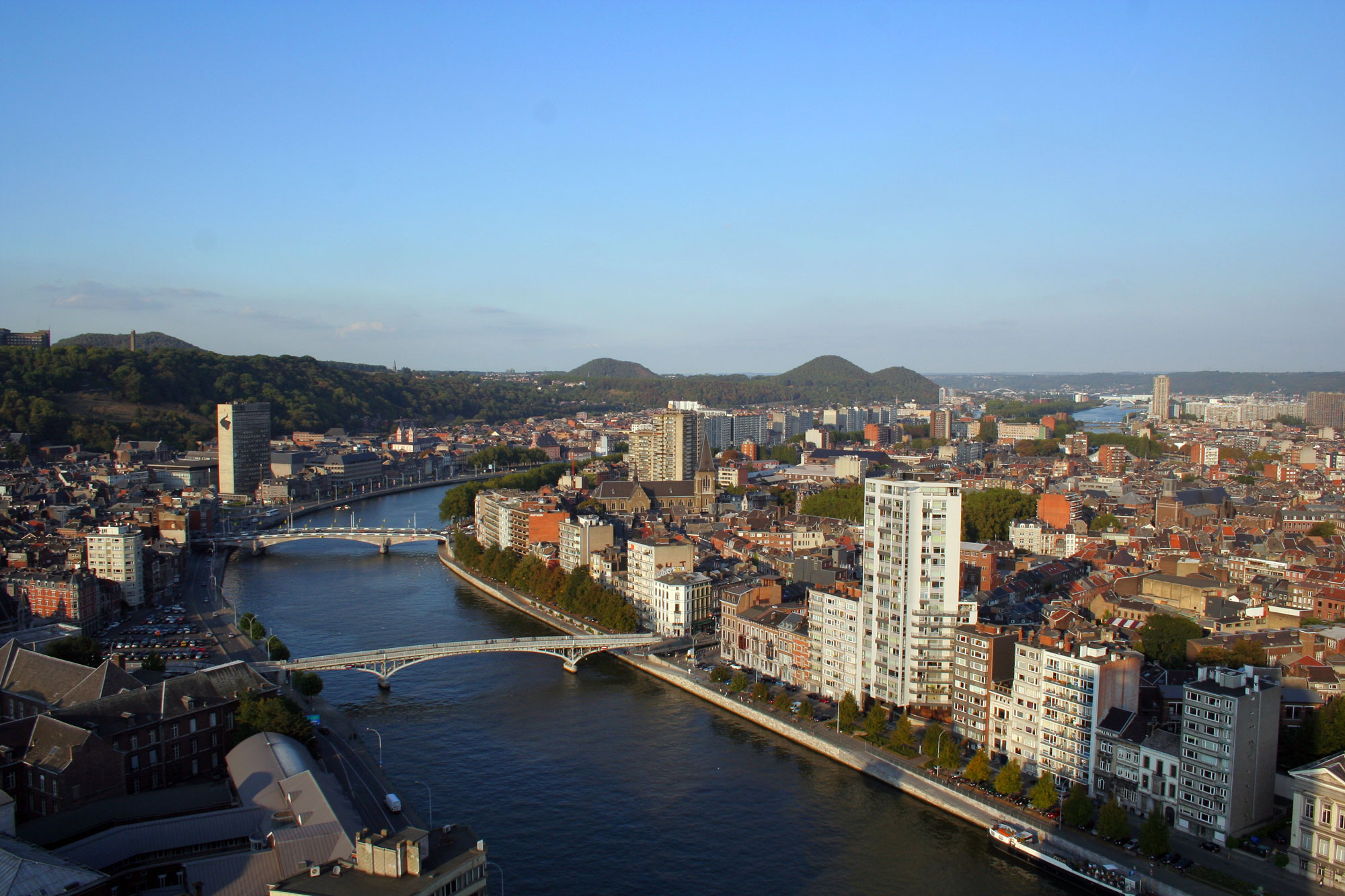 CATL (bottom-up transition initiative) collaborating with municipalities for access to agricultural land and other resources.

Under the impulse of Ceinture Aliment-Terre Liégeoise (= CATL, bottom-up initiative that emerged from Liège in Transition), the 24 municipalities of the Liège district (arrondissement de Liège, 620 thousand inhabitants) have just published their territorial development scheme (“schéma de développement territorial”) where they expose the long-term vision for the territory. Regarding agriculture, they worked with us and adopted the goals pursued by CATL in the long term (25 years: they announced that they want to progressively convert 100ha/y to alternative agriculture), the aim being that on the very long term -25 years- the territory of the district (797 square meters for 620,000 inhabitants) would be able to provide for the majority of the food consumed locally, which would allow the creation of 5,000 jobs.

The City of Liège itself has taken the decision to conduct an audit of the lands it owns (on its own budget and in association with CATL) and describe the areas with agricultural potential in terms of fertility, pollution, accessibility with the objective of supporting the installation of news farmers. These lands will be made available for people who want to start a new farming activity on the territory of the City. Several partners, among which the CATL, will support the installation of these new producers. This project is named Cre@farm.

The information have been uploaded as received, with only light editing to make it more readable and web compatible.