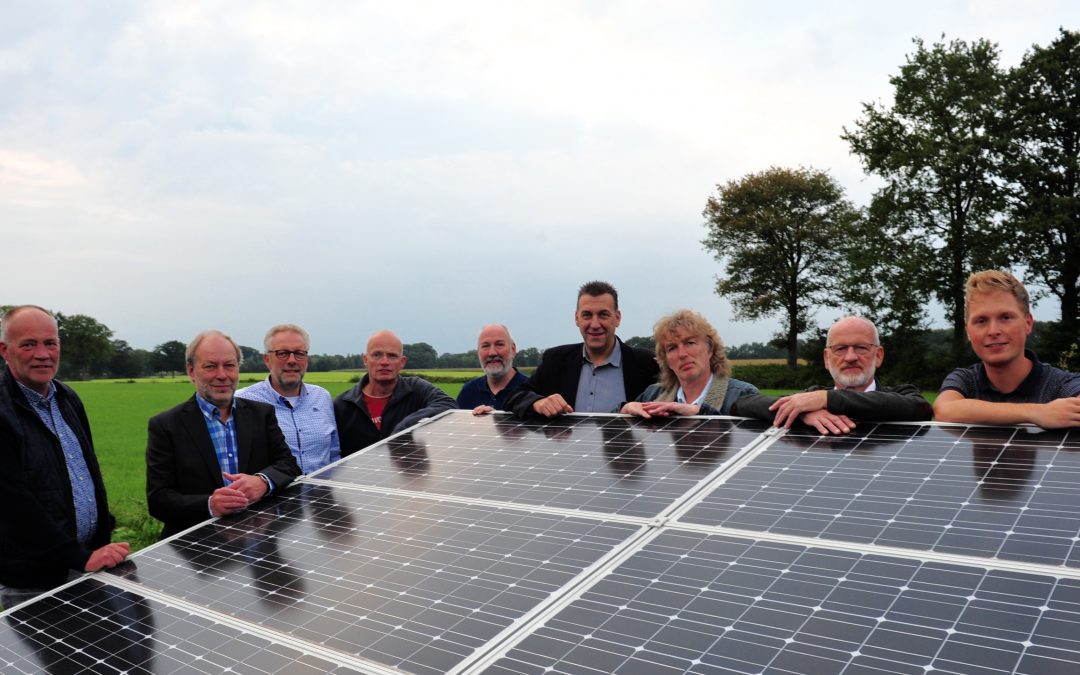 AGEM (Achterhoek Green Energy Cooperative) is a regional energy cooperative and service company started in 2013 which facilitates the energy transition in the Achterhoek region of the Netherlands.

AGEM (Achterhoek Green Energy Cooperative) is a regional energy cooperative and service company started in 2013. It was initiated by a cooperation between local governments, organisations and companies. It was founded by eight municipalities that were already working together on other topics. AGEM’s aim is to facilitate the transition towards an energy neutral Achterhoek in 2030. An important additional element is to try to limit the population decrease in the region. AGEM wants to generate electricity locally, and they want to increase local employment this way.

Its greatest achievement so far is that they now have 800 local customers who are buying local energy. They have also realised six collective energy-generating projects. Additionally, they’ve started the “”Energieloket”” project (an information platform and help desk) in which information about energy reduction is shared and campaigns are organised. They are also preparing more than 50 local projects ranging from solar, wind, biomass to water power.

AGEM has found a way to deliver locally generated energy to local customers. They have found a way to enthuse people to become owner of a solar project – AGEM can then take charge of coordinating the project. They have set up a regional network of thousands of interested people, for example through different newsletters . They have also set up a network of ‘energy ambassadors’: volunteers who give advice to local residents about energy saving in their own neighbourhood.

MiT note: Regional energy cooperative owned and managed by municipalities. No need for phase 2. Suitable for pilot (specially if the energy production context is considered interesting and since governance model is now “opening”).