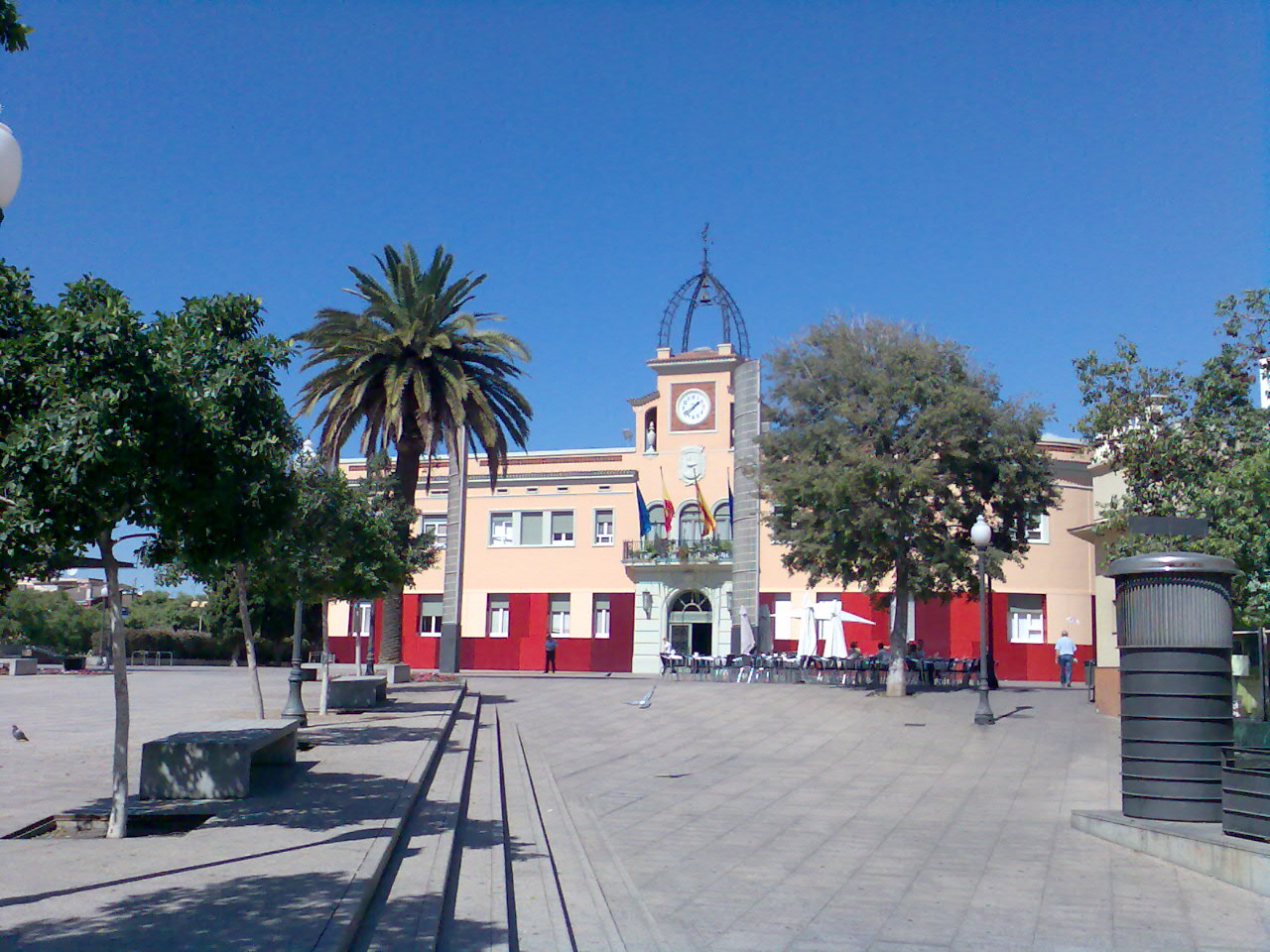 The economy at the service of people

The main economic activity of Santa Coloma de Gramenet is mainly based in its proximity commerce and services. A good part of its productive tissue occurs close to the citizens. This reality therefore becomes the main tool to promote the local economy and becomes an important element for social articulation, impacting the quality of life and creating and retaining jobs in the city. The city council is aware that a real impact in the local economy can only happen if we act transversally, in coordination and unison, from all the areas of the public administration. For this reason, the council has introduced a digital payment system that is impulsed mainly by using it to channel a part of public spending. The system is designed to include a series of bonuses and incentives oriented towards intensifying the circulation of money locally. This is an instrument to introduce a paradigm shift in the way we interpret public spending policies, with a clear focus on the relocalization of the economy through the creation and encouragement of short commercialization circuits, with its positive effects in the protection of the environment. This will help to transition from intelligent public spending to a green economy.

MiT note: Local currency to promote social and democratic economy. Interesting for phase 2 (research on the tool and collaborative mechanisms) and for pilot (to strength the initiative; prospects for continuity?).

The information has been uploaded as we received it with only light editing to make it more readable and web compatible.