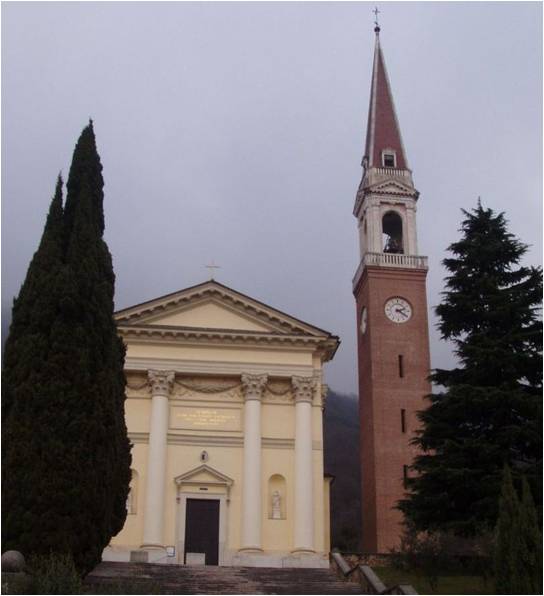 The municipality of Santorso has been committed for many years to sustainable development, citizen participation and social issues. The MiT project could be a disruptive opportunity to move forward in this direction, adding more skills, tools and the knowledge that comes from being part of an international community of practice.

Santorso has a twin pilot in Italy: Valsamoggia. The two communities will work independently but staying in touch and sharing experiences, programs and possibly resources.
Both pilots decided during the International Training to adopt Sociocracy 3.0 as a governance model for their Core Teams. The aim is to give the group the best chances to handle diversity and share power.

Santorso is situated in the north east of Italy, in one of the richest and most productive industrial areas of the national territory. Its population amounts at just 6000 inhabitants, and the most of the citizens go to work or to school in neighboring towns.
On the other hand, citizens are very active socially, as dozens of associations with many different aims and interests work for the well being of the town. All of the organizations are also in good relationships with the municipality.
Transition Town Santorso is one of them and in the last 7 years it has created many opportunities for people to connect, share knowledge, understand the global context and develop local solutions.
At present we feel we have enough experience and cultural density in the area (about resilience and transition processes) that starting projects with a higher level of complexity is much easier than before.

Core Team inventory of Actions to be organized and evaluated using the MiT Grid.

Pilot circe definition (to do)

Local training for MiT Circles participants and open to all interested people in the community on the basic use of S3 methodology.

Non Violent Communication Training (to do)

Local training for MiT Circles participants and open to all interested people in the community on the basic use of Non Violent Communication (NVC).

Transition Day (to do)

Transition Training (to do)

MiT framework base training (to do)

Baseline harvesting phase 2 (to do)