The International Training of Tutors

To launch the second phase of the project we organized a Training of Tutors and embarked on a 3 day journey through the Municipalities in Transition system. We met in Jerica a very friendly “pueblo” in the Valencian community of Spain.

From the 7th to the 10th of February, 12 people coming from Spain, Italy, Brazil, England and Portugal met in Jerica, Spain to go deep on the Municipalities in Transition system.

The  framework has been updated with the learnings from the previous pilot phase (and we hope to share it in the near future) to now include a new set of tools to help a reach a better diagnosis while still dealing with complexity and uncertainty.

The whole three days, besides serving as a learning process to understand and apply the system to various practical contexts has above all served as a great experiential introduction to system thinking.

In the end we all left with the realization that the team had just gotten bigger to the number of 12 elements as everybody definetely got what the Municipalities in Transition System is all about and left equiped to begin to develop change at the municipal level. 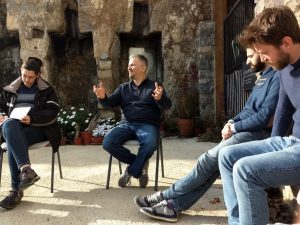 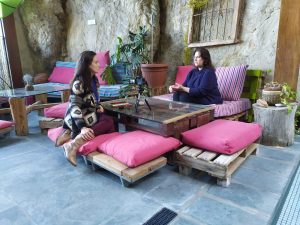 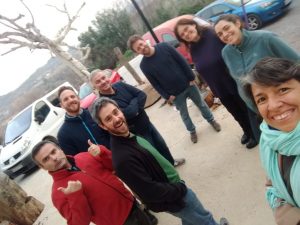 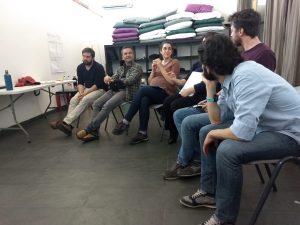 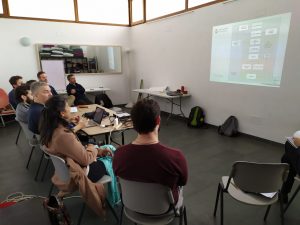 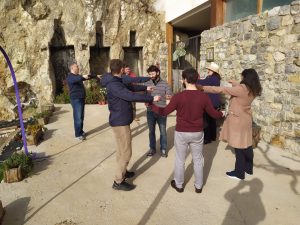